The fate of the natural park on Cape Burhan (Olkhon Island) was discussed on November 22 at the Scientific and Technical Council of Western Baikal Protected Areas. The idea of such a park, proposed by local residents of Olkhon and supported by the “Give Life to the Planet” charity foundation, passed the necessary expertise. It was actively supported by Svetlana Babin, a deputy director for scientific work, as well as experts and specialists of the SB RAS and ISTU – in particular, Tatyana and Arkady Kalikhman.

Natalya Yeremeyeva, director of the “Give Life to the Planet” foundation, noted: “The anthropogenic load on the cape has increased several times over the past few years. This natural monument, an object of historical, cultural, and archaeological heritage is threatened with extinction. There is not only an ecosystem that is disturbed, but also there is an increase in ravines, degradation of the soil. All this can lead to the collapse of the cape. It needs to be saved. Today, the park’s design concept has been completed, expert reviews have been made. In fact, the project is ready, but 23 million rubles are needed for its implementation. Moreover, we are forced to admit the inconsistency of actions of various authorities, the competence of which is this object of world significance”.

We thank the administration of the Irkutsk region and the Khuzhir MO, as well as the Slata distribution network, the Heineken Clean Chores project, New Generation LLC, the Union of Designers of Russia and all concerned friends for supporting the implementation of the Burkhan project. 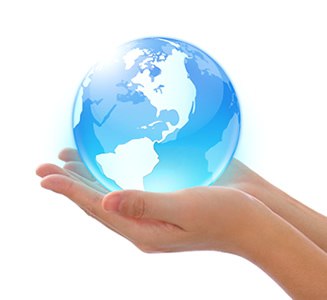